The Motown Extreme revue is an explosive, high-energy show, filled with excitement and adventure. It's a show that will have you jumping for joy, laughing and dancing. A combination of Broadway musical and live concert, Musical Director and Grammy Award-winner Felton Pilate has assembled a show filled with chart-topping hits from your favorite Motown artists, including Michael Jackson & The Jackson 5, Smokey Robinson, Stevie Wonder, Martha Reeves, The Marvelettes, The Temptations, Diana Ross & The Supremes and more. Feel the magic of Motown at The Athena Showroom at Alexis Park Resort in Las Vegas. 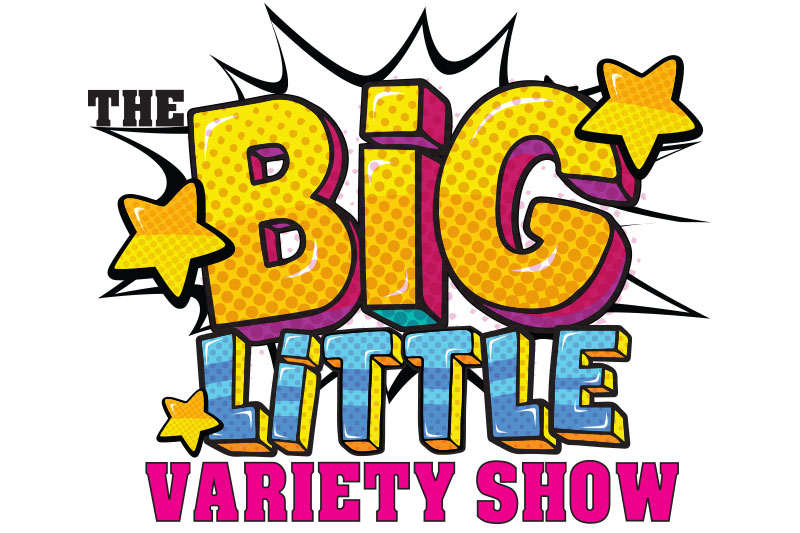 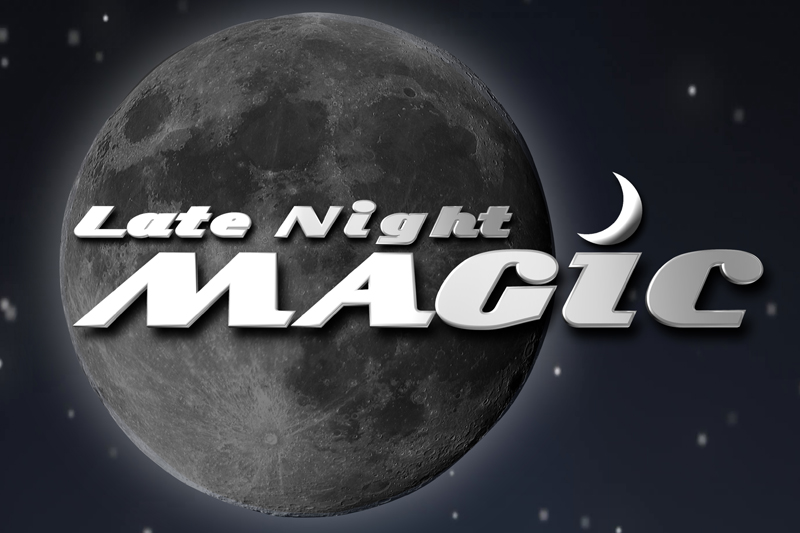 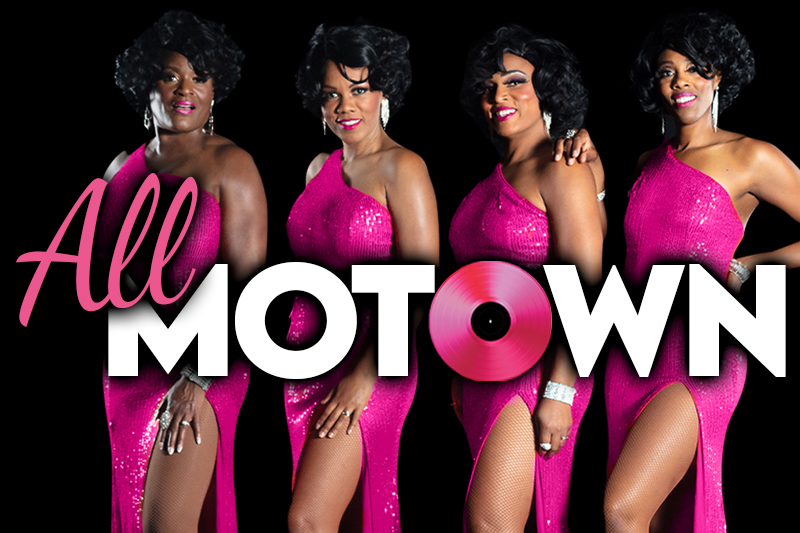 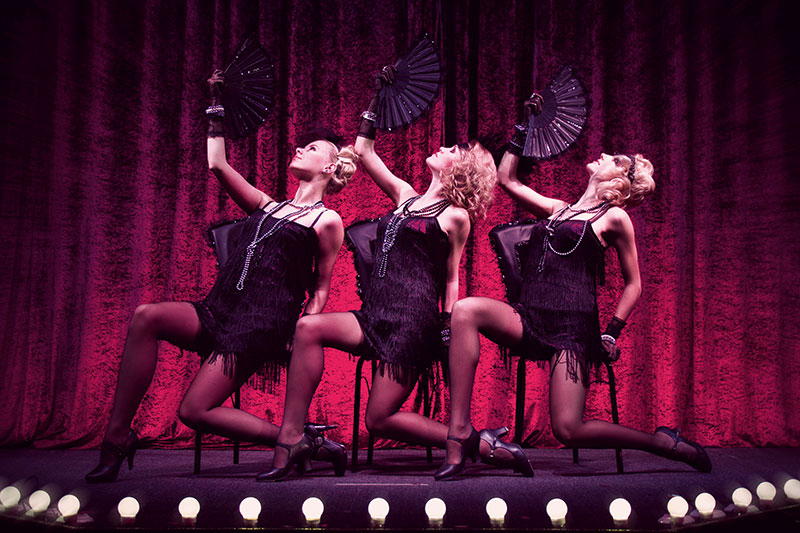